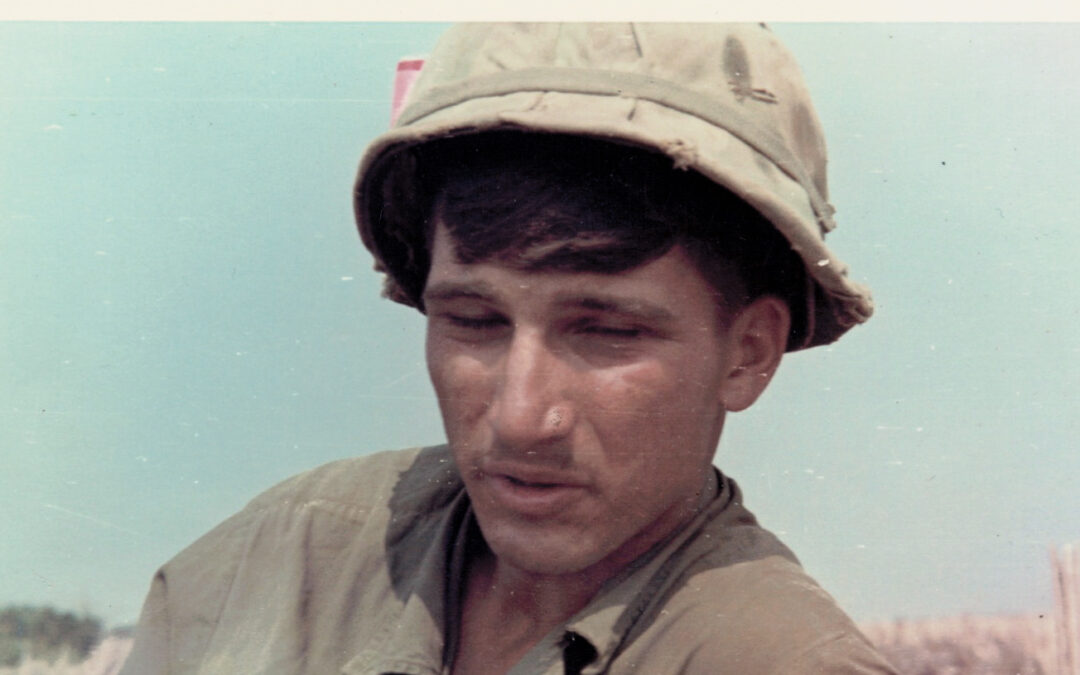 Killing in combat is inevitable. In the Vietnam War it was a priority. “Body count” was the order of the day every day. To kill a fellow human is unnatural. The result of overcoming that moral aversion and killing a man is a – moral injury – an indelible trauma – a psychological wound. Col. Dave Grossman tells us that “In World War II, 80 to 85 percent of riflemen did not fire their weapons at an exposed enemy, even to save their lives and the lives of their friends. In previous wars nonfiring rates were similar. In Vietnam the nonfiring rate was close to 5 percent.“ Grossman, Dave. On Killing: The Psychological Cost of Learning to Kill in War and Society (p. 302). Open Road Media. Kindle Edition.